A new teaser containing new footage from “Gotham” season 3 was revealed, and you can watch it below.

Screen captures from the new scenes 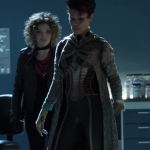 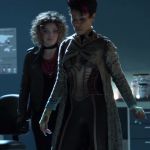 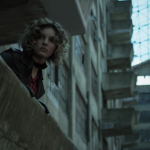 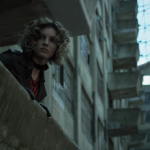 Another teaser was released only a few days ago (also posted on Twitter), although it doesn’t show any new scene with Bruce or Selina.