David Mazouz takes us behind the scenes of the “Gotham” season 2 finale in a new video posted on the show’s official YouTube page. Before you watch it, please beware, as it contains some spoilers. Enjoy!

What we learn from the video:

– There will be a Mister Freeze/Firefly fight (as shown previously in a video) in Arkham. Bruce, Selina, Lucius Fox, Hugo Strange and Jim Gordon are there (and maybe Alfred?). Jim protects Bruce.
– Bruce will be seen outside of Arkham (will he escape? be kidnapped?).

Screen captures of the new scenes included in the video: 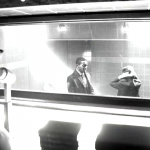 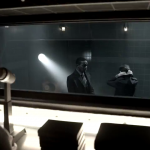 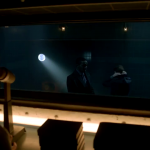 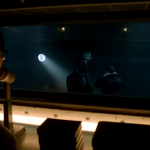 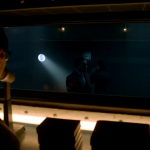 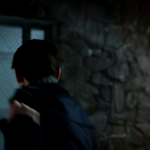 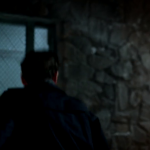 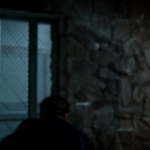 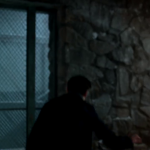 Edit: Screen captures of the video were added to the gallery.